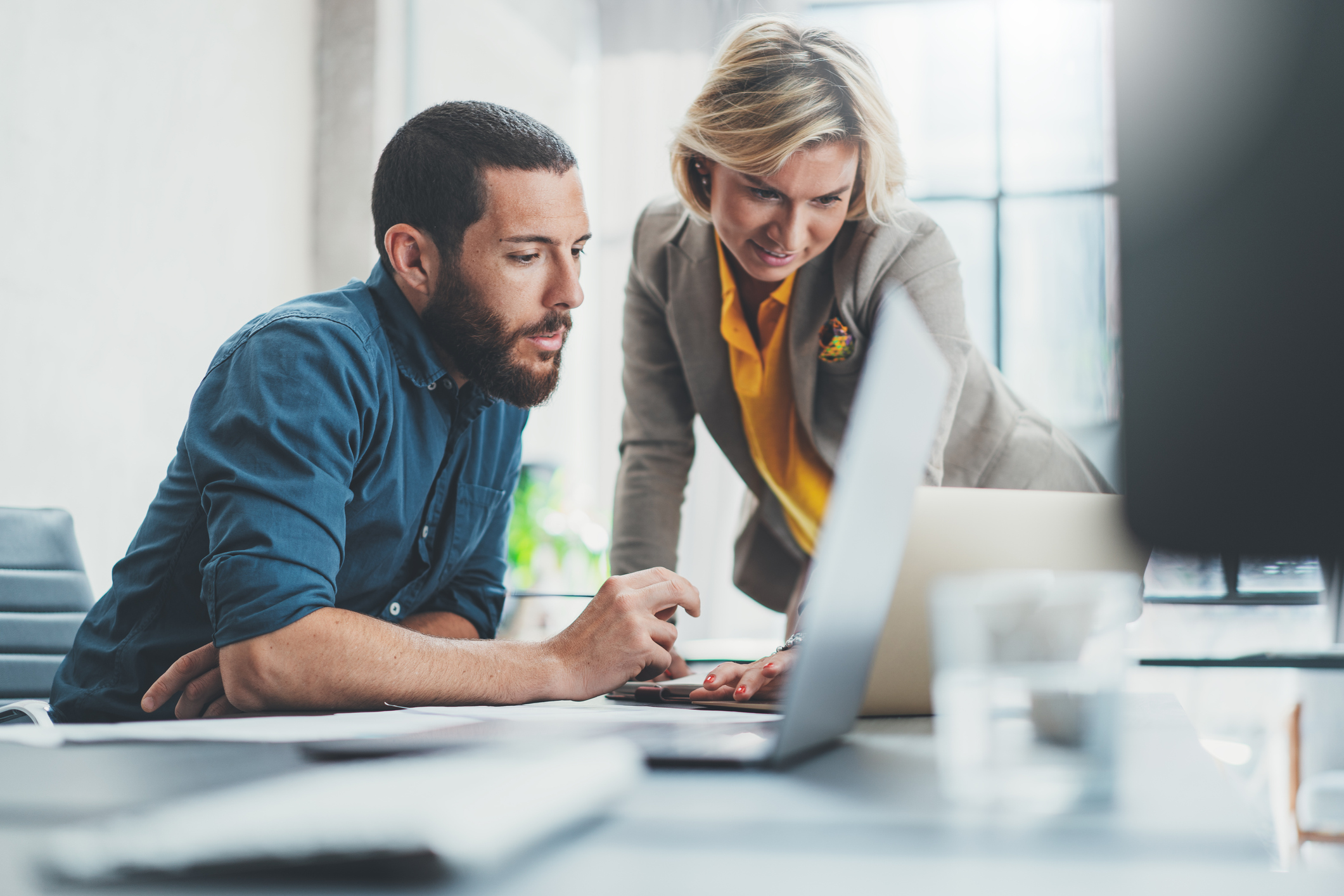 Admitting that you have made a mistake can be tough. No one likes to admit that they were wrong.  It undermines our sense of competence. After all, if you mess up it must mean that you aren’t good at your job – right? But defending yourself, blaming others or trying to avoid the issue by saying something vague like, ‘Well mistakes were made…’ will only make things worse.

When You Make a Mistake – Be Quick to Admit It

Not taking responsibility for the mistake will undermine your credibility as a manager, because people will perceive you as being dishonest. In addition, it will give your team permission to do exactly the same when they get things wrong!

Instead, take responsibility for what you have done so that you can clear the air and move on. Simply say ‘I was wrong and I am sorry…’. Offer a brief explanation without making excuses. If your error had a negative effect on others, acknowledge that too. Explain what you will do to correct things and be open to feedback about what are doing. Also, tell those most affected what you have learned and what you will do differently in the future. We all make mistakes – but it’s how you deal with them that really counts.

Any cookies that may not be particularly necessary for the website to function and is used specifically to collect user personal data via analytics, ads, other embedded contents are termed as non-necessary cookies. It is mandatory to procure user consent prior to running these cookies on your website.